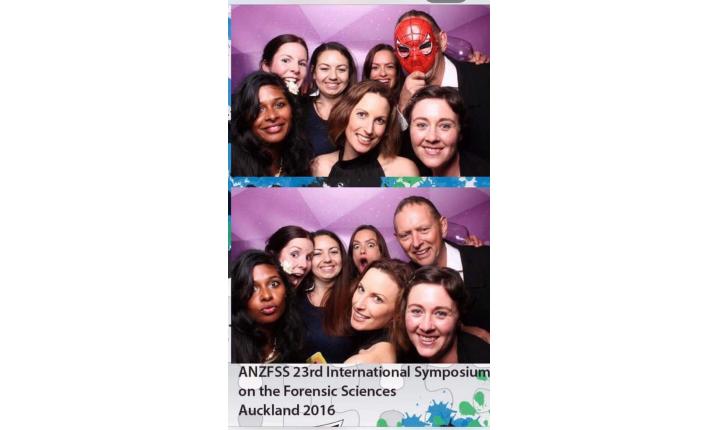 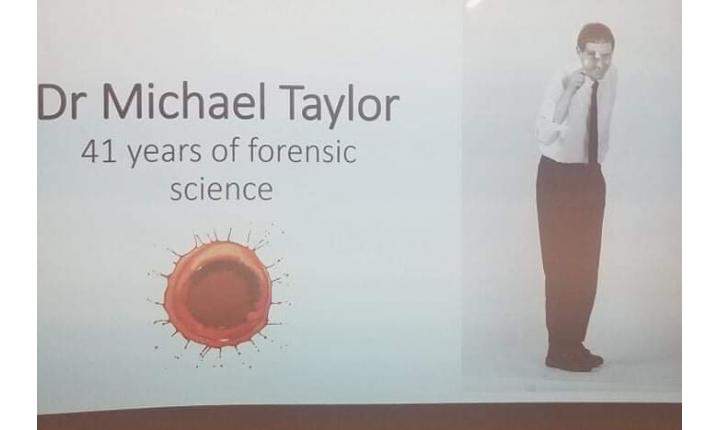 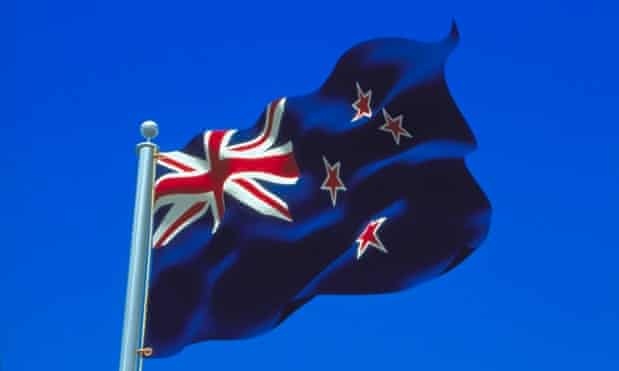 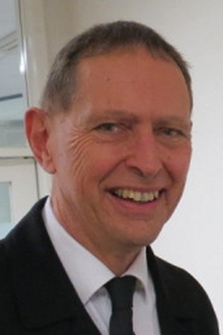 Much loved husband and best friend of Kathryn, and precious father of Leah and Tim; Luke and Donna; Adrian and Lucy; and Pa to Theo, Mariella, Hazel, Bella, and baby 'Bob' (soon to arrive). Cherished eldest son of John and Margaret, and loved brother of Peter and Carolyn, Sharon and lan, Victoria and Lou, Christopher, and Timothy and Sharon. With joyful hearts, we surrender Michael to the care of our Father in heaven.
John 14:1-3:
"Do not let your hearts be troubled. You believe in God; believe also in me. My Father's house has many rooms; if that were not so, would I have told you that I am going there to prepare a place for you? And if I go and prepare a place for you,
I will come back and take you to be with me that you also may be where I am."
There will be a Memorial Service for Michael at 1.00pm Monday, September 7, 2020. We regret that due to level 2 restrictions this is by invitation only. In lieu of flowers, please make a donation to Nurse Maude.

To Plant Memorial Trees in memory, please visit our Sympathy Store.
Published in The Press on Sep. 3, 2020.

The Boss, MCT, Michael - The Legend and A Godfather of BPA

"How does one sign off, normally? One just says goodbye" he said, smiling.

Michael Taylor changed the forensic world, particularly the world of bloodstain pattern analysis, in a quiet and gentlemanly but globally significant fashion. The IABPA Distinguished Member, revered mentor, good friend and colleague of many, passed away peacefully in his home on Tuesday September 1st 2020, surrounded by his loving family.

Michael was an outlier by every definition of the word, right to the very end of his earthbound chapter. In 2014 he carefully explained the probabilities of him seeing out the year, based on posterior odds and prior odds. There had been a few recorded cases, he told us, where people with this condition had made it to the two year mark. Well, Michael made it past six. We will be forever grateful for those bonus years we and his family were able to spend with him.

Michael retired as Science Leader at the Institute of Environmental Science and Research (ESR), Christchurch Science Centre, New Zealand in May, after 41 years of service.  While always searching for an objective scientific basis to explain crime scene observations, Michael‘s main quest was to really understand the underlying fluid dynamics of bloodstain pattern formation. For twenty years Michael mentored and supervised postgraduate research students who had the privilege of helping him formulate the ideas and questions he had about BPA. There were many attempts at modelling the human head for BPA reconstruction. Over the years many students helped Michael to create skulls, brains, skin, arms, legs and all manner of weird and wonderful gadgets to kick, stomp, stab, shoot and spatter blood. All of this to advance our understanding of bloodstain pattern analysis. Then there was the steady evolution of the high speed video capabilities, which opened up an even greater understanding of how bloodstains are formed.

Michael enjoyed many collegial relationships with collaborators, who indeed became good friends, all around the world. Of particular note was his collaboration with Bart Epstein and Terry Laber in 2007 which led to the MRFC video project: the outcomes of which are regularly used to teach BPA worldwide to this day.  This research carried on for a number of months in both Christchurch and Minnesota and established a strong relationship between the three.  Michael taught them what spot on means and they taught Michael how to accurately drop blood from great heights and also how to shovel snow.

Michael found a new way to influence analysts when he suggested to Mark Jermy that they develop the world‘s first course on the fluid mechanics of bloodstain pattern formation. Michael wove together fundamental theory and hands-on practice to get at what really makes BPA work. Roz Rough joined the teaching team in 2015, and the course has now run 20 times in 6 countries, training 216 analysts.

Michael was awarded the IABPA Distinguished Member in 2015, which was presented to him in Christchurch, New Zealand, via video link, in a surprise ceremony attended by his family, friends, and colleagues. Over a hundred colleagues, former and current students from around the world sent congratulatory video messages, thanking him for his substantial contributions, both to forensic science and to their own lives. Such was his legendary influence, not only on the scientific frontier, but on those he worked with, taught, influenced and inspired. The influence that Michael has had, and will continue to have on the global BPA community is, simply, immeasurable.

Many scientific careers have flourished because of his belief in people. One of his favourite questions was  "why not?". This true, honest leadership was the catalyst for many dissertations, MScs and a number of PhDs - including the formation of his Bloody Doctors, named for doing PhDs or postdocs in BPA. He was very proud of his students and the impact that we have all made in forensic science. Michael‘s influence and support has deeply influenced their professional careers and personal lives. One even has a husband that he found for her!

Let the data speak Michael would say, never afraid to ruffle feathers in the pursuit of good science (all while being gentle, humble, kind, and having fun). He has instilled in his students and colleagues that boldness to stand up for what they believe in. For all his students, it has been an extraordinary privilege and good fortune to have the greatest mentor, MSc/PhD supervisor, and friend that anyone could ever ask for. It is difficult to express in words the gratitude we feel towards Michael for everything he did for us. He taught us to ’think‘ like scientists and passed on a plethora of skills and knowledge but moreover, he set an example of how to be an impeccable human. He led with a very balanced, rational, educated, and considered (but humorous) approach. He never, ever gave up on his students, even when they gave up on themselves.  To be a student of Michael Taylor means more than just getting a degree, it means that you will be recognized by the forensic community as having gained the Taylor philosophy and that you will pass that on to others.

Michael was also a God-fearing man. He held God at the very centre of his life and especially in his final days spoke deeply of his love for God, the profound trust he had in Jesus and the greater plans that he knew God had for him. Michael had a great sense of knowledge and wisdom that came through not only in his forensic teaching, but in how he chose to live his life with God at the heart of it all. He was bold, he was bright and had a heart after God. How blessed we are to have had a man of great faith in our midst.

Dr. Michael Taylor, The Boss, MCT, Michael, we miss you.