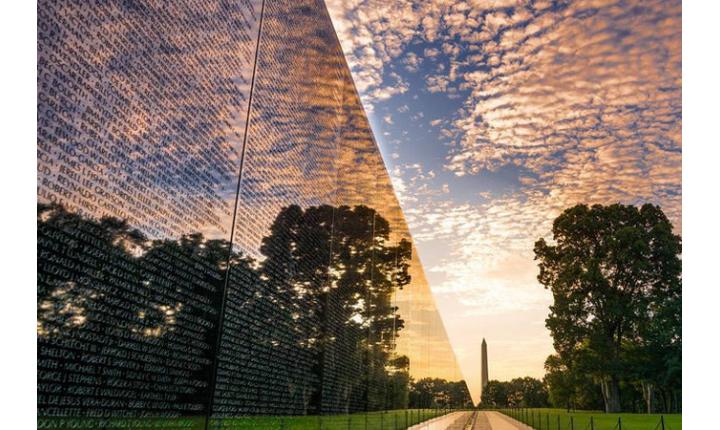 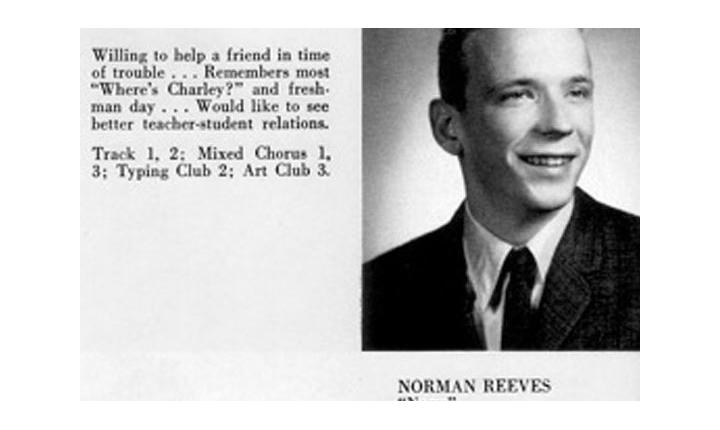 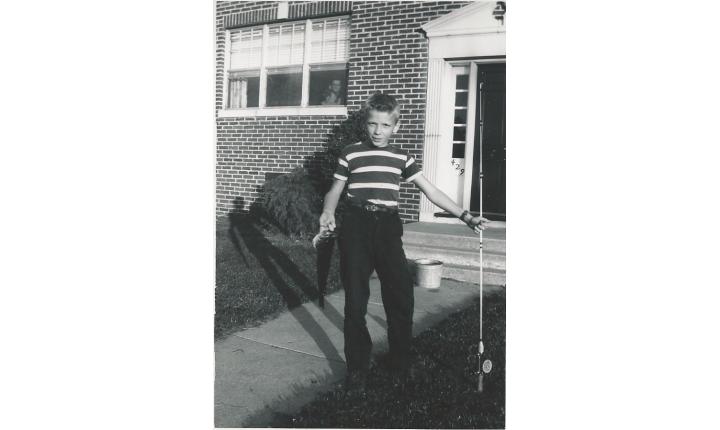 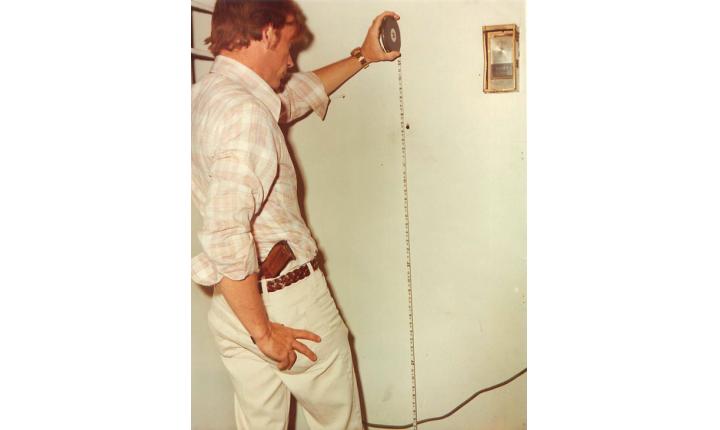 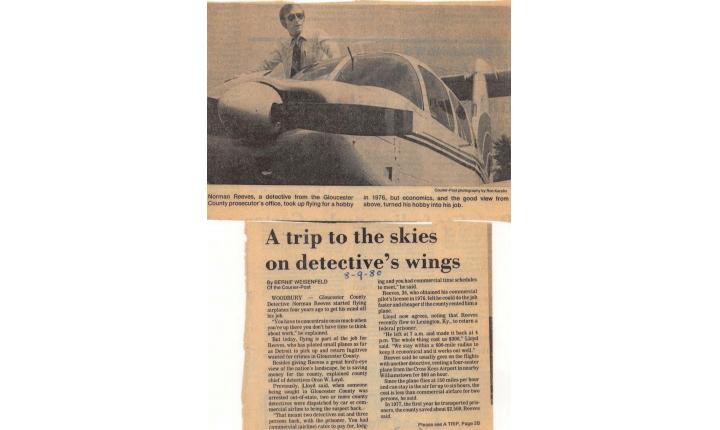 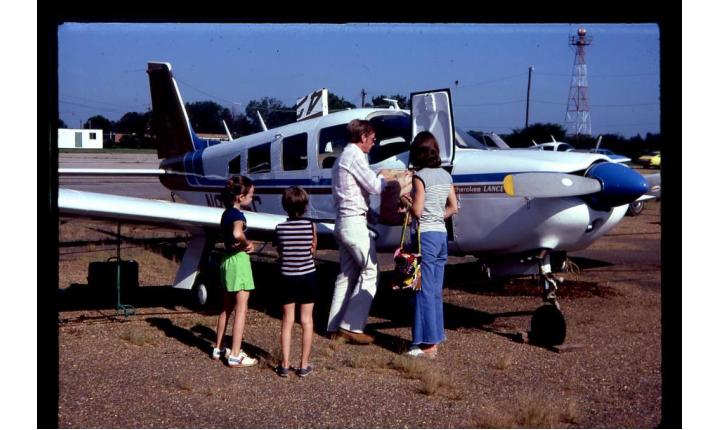 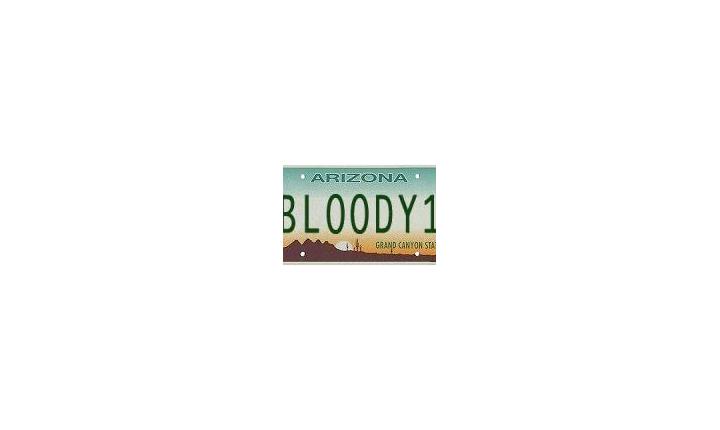 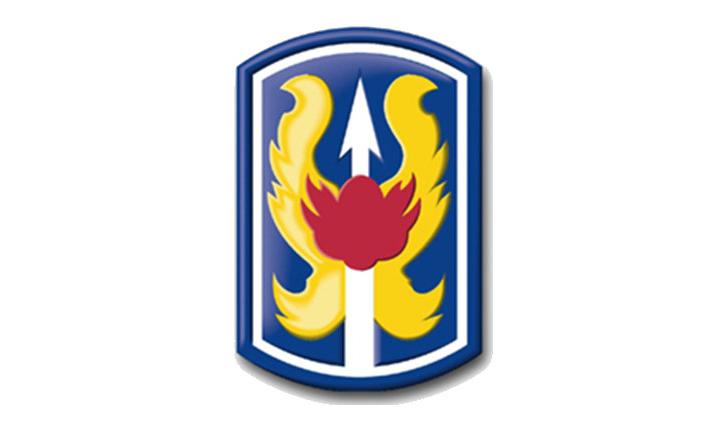 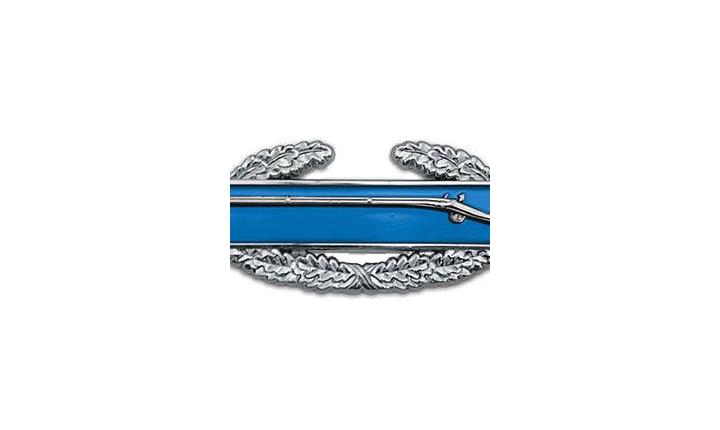 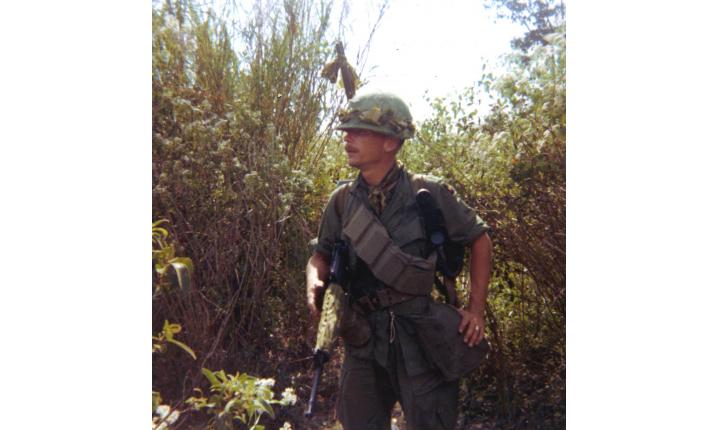 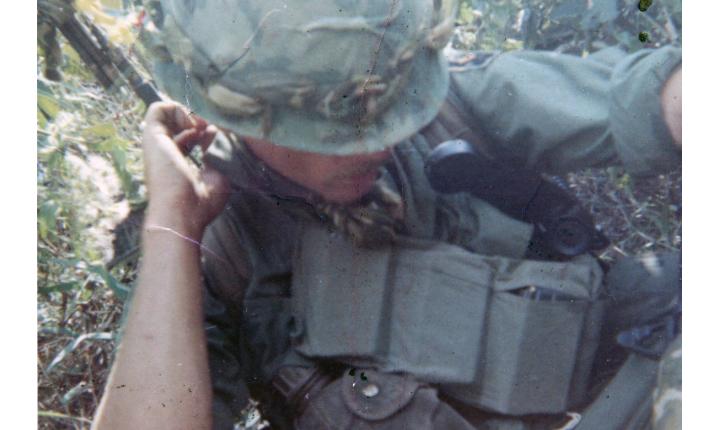 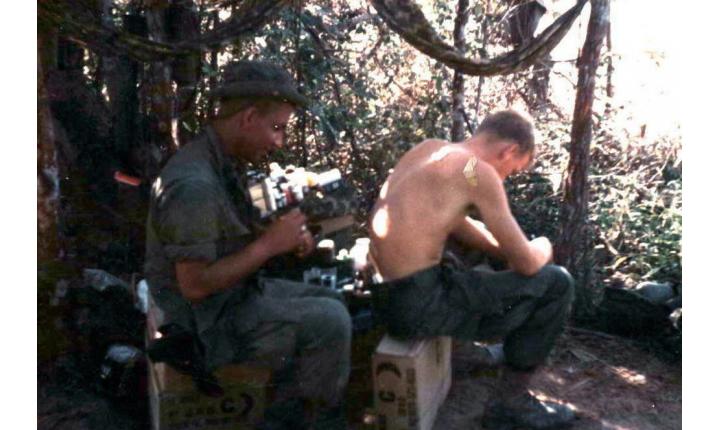 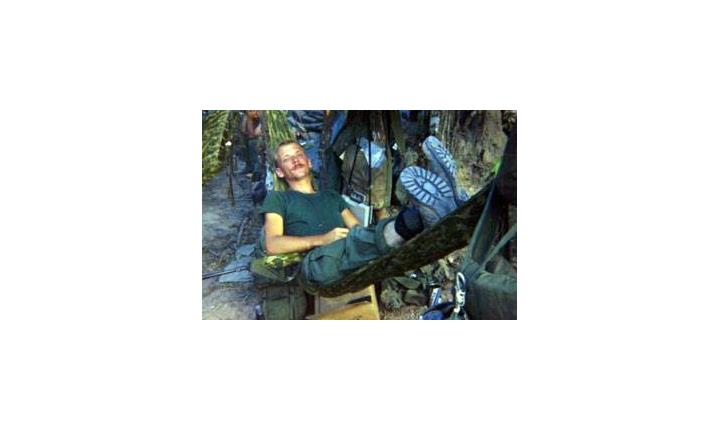 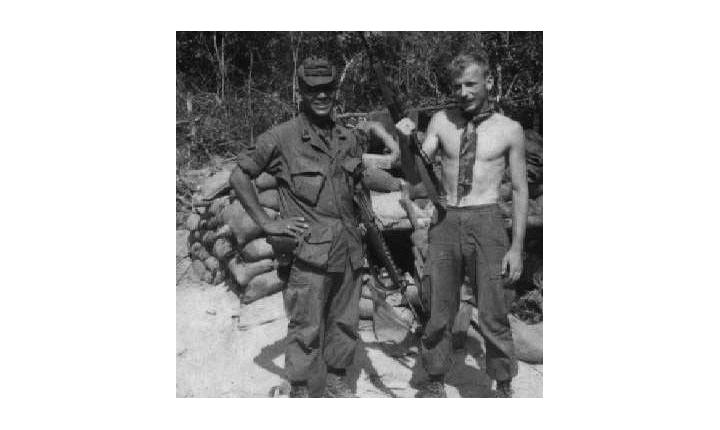 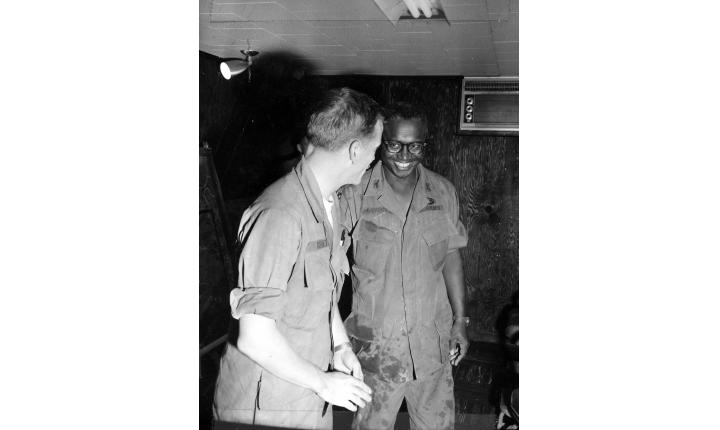 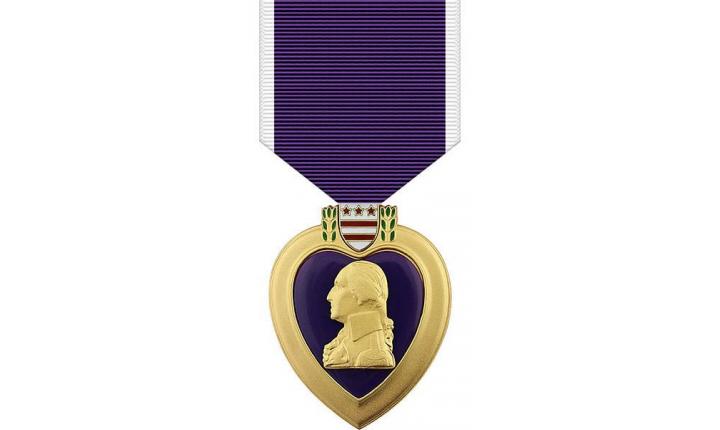 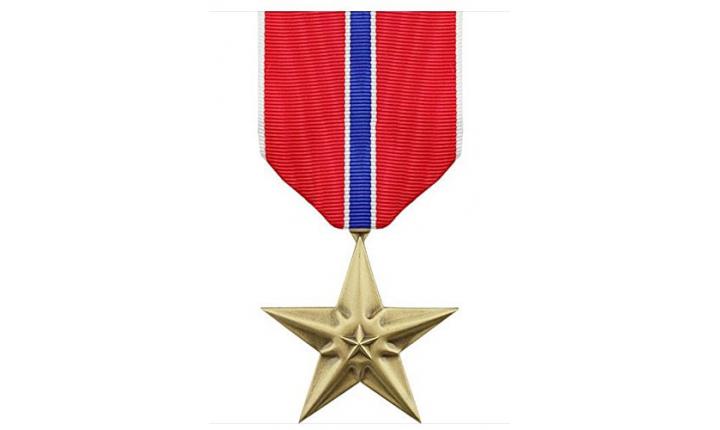 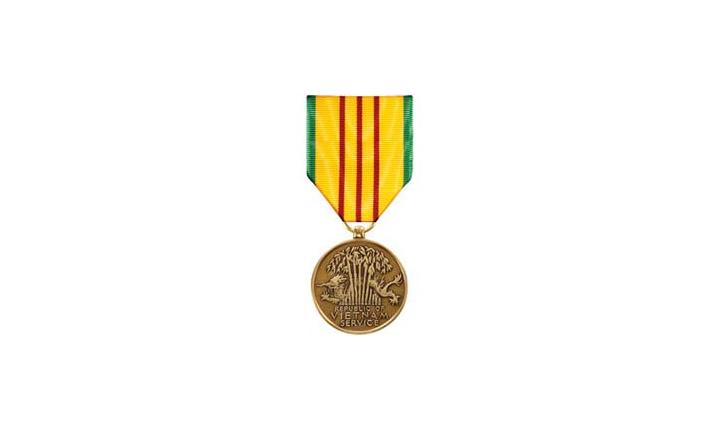 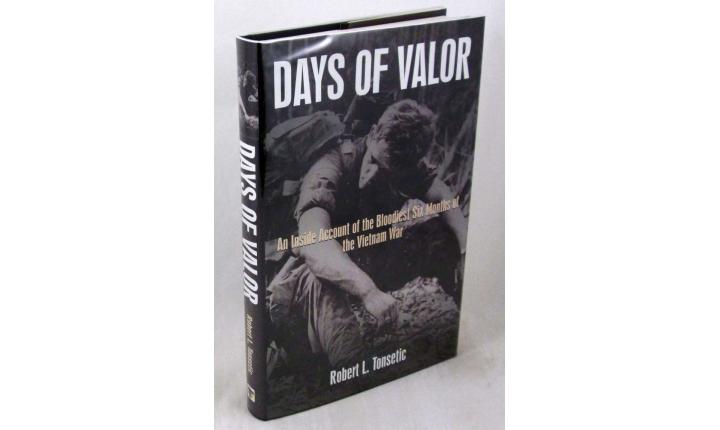 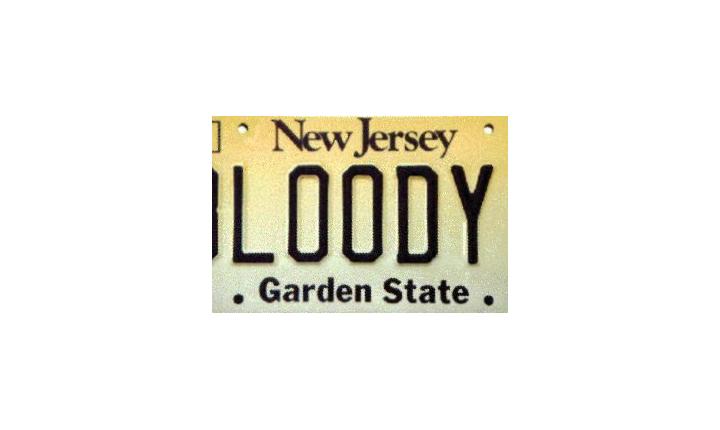 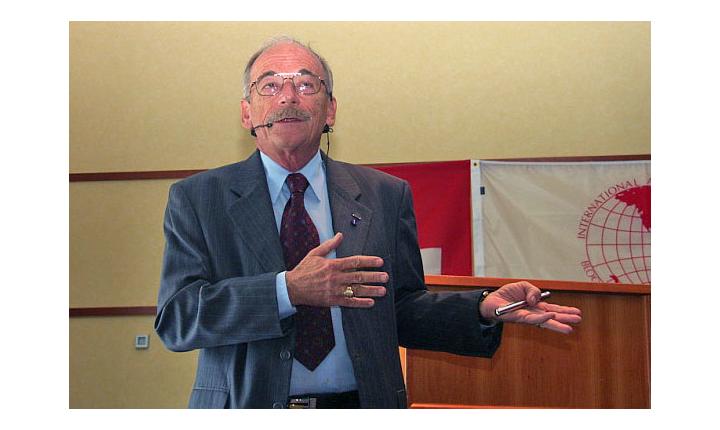 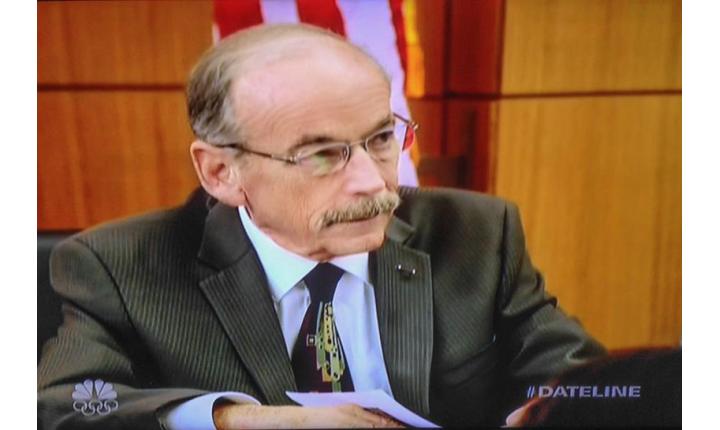 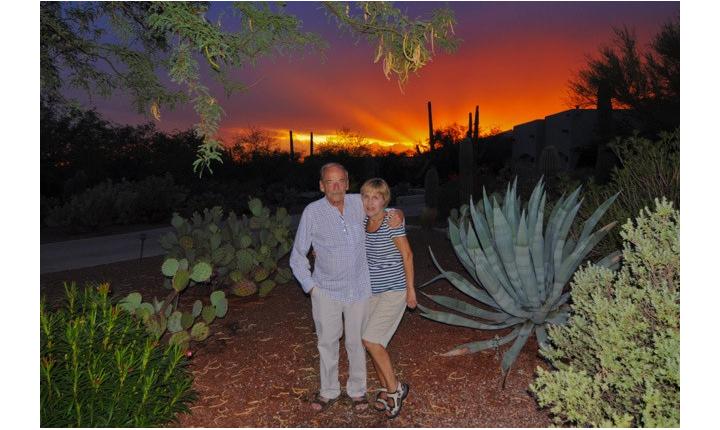 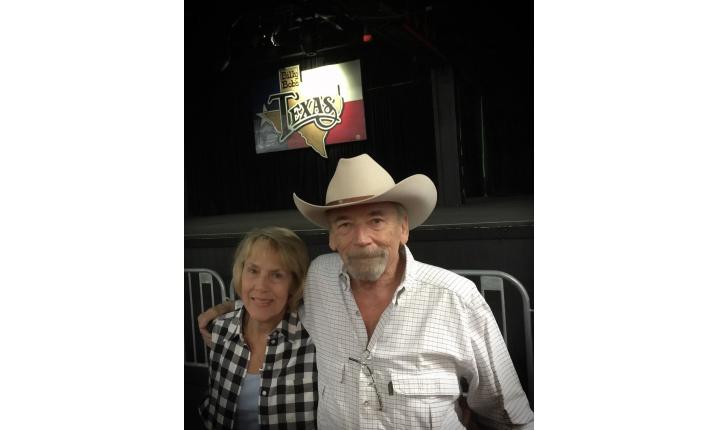 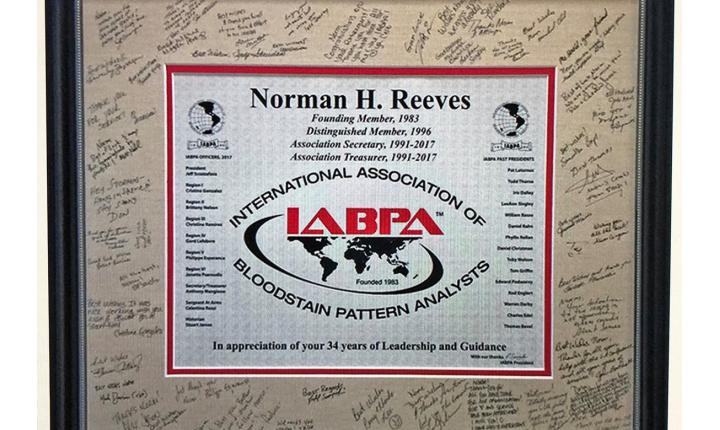 Norman Howard Reeves passed away peacefully in his sleep, at home in Tucson, Arizona, on Wednesday, February 13, 2019.  Norman was born October 19, 1943, in Woodbury, New Jersey.

Norman Reeves was a Police Officer in Pitman, New Jersey from May 1966 until January 1974, rising to the rank of Detective Sergeant.  Norman was a Veteran of the Vietnam War, serving his country in the U.S. Army‘s 199th Light Infantry Brigade in Vietnam from October 1967 through October 1969.  Norman was awarded a Bronze Star for his heroic actions during intense hostile enemy contact and was the recipient of the Purple Heart.

In 1974, Norman joined the Gloucester County Prosecutor‘s Office in Woodbury, New Jersey.  He was assigned to the Criminal Investigations Unit, rising through the ranks of Detective, Sergeant, Lieutenant and retiring, honorably, in August 1991, at the rank of Deputy Chief of the Investigations Bureau.

Following his 25-year law enforcement career, Norman moved to Arizona with his wife, MaryAnn, and established BPA Consulting, providing private consultations in the field of bloodstain pattern analysis, crime scene reconstruction and expert testimony in numerous criminal and civil cases in the US and internationally. Norman began conducting bloodstain pattern analysis in 1975 on a continuing basis and was the first expert to testify in this field in the state of New Jersey.

Norman was a founding member of the International Association of Bloodstain Pattern Analysts, established in 1983.  He received IABPA's Distinguished Member award in 1996. He served as a dedicated Secretary/Treasurer from 1991 to 2017. Norman is considered by his peers to be a pioneer in the field of bloodstain pattern analysis, having mentored numerous examiners in the field while performing research and casework, conducting training courses and lectures for many agencies, and hosting or managing training conferences in the US and internationally. Norman‘s casework has also been featured in several publications and texts in the field of crime scene investigation and forensic science.

Most IABPA members don't know that Norm was a graduate of the Academy of Fine Arts, University of Pittsburg. As an accomplished artist, there are several of his works in museums and private collections. He was a bass fisherman. He was also a private pilot licensed for both single and multi-engines planes and shuttled many celebrities to their destinations.  Speaking volumes about the friend Norm was to the IABPA membership, Norm secretly, personally paid for the training conference attendees' banquet/reception free-drink tickets for all of his years with the Association.  For the 26 years that he was secretary/treasurer, he was very proud that he was personally present at all but one meeting to welcome and register arriving attendees.

Norman is survived by his loving wife of 52 years and best friend, MaryAnn; his brother, Raymond Reeves; and his godson, Jason.